Genital aesthetic operations started to gain importance especially in Turkey and all over the world since the beginning of 2000s. After women began to pay attention to their own bodies and to realize the importance of their sexual organs, genital cosmetic plastic surgery and applications started to increase with a faster pace.

What is genital aesthetics?

Genital aesthetics include surgery and external medical applications, primarily performed in terms of cosmetic benefits to the external genital area and also reconstruction and rejuvenation of vagina. Although it is seen as aesthetic operation, it also provides benefits from functional aspects.

What are genital aesthetics operations?

Surgical and non-surgical operations related to genital area aesthetics are as follows:

Why is genital aesthetics important?

Congenital or acquired deteriorations occur with adolescence and aging on the vagina, labia majora, labia minora and genital area. Structural disorders that occur over time constitute aesthetic or functional disorders. This situation may cause a lack of self-confidence, psychological problems and sexual dissatisfaction in women.

Main objectives of genital aesthetic operations are to provide self-confidence in women for sexual aspects, to make them feel better in psychological and social terms, to correct deformations caused by aging or deliveries, to increase sexual pleasure and to gain orgasm function.

What are the most demanded genital aesthetics operations?

Labiaplasty is preferred when labia minora is larger than normal, sagged, wrinkled, dark-colored or asymmetric. Long and sagged labium causes some complaints as difficulty in urination, feeling of pain due to tension in sexual intercourse, odor and frequent vaginal infection due to persistent exposure to moisture. The Labiaplasty operation has psychological and functional benefits.

Clitoral hoodoplasty should also be added to Labiaplasty operation if there are intense bulging, wrinkles and sagging on the clitoris skin. It will be possible to achieve the ideal aesthetic appearance only in this way.

Vaginoplasty operations are performed in case of vaginal enlargement and stretching because of aging, delivery, frequent sexual intercourse and abortions. Vaginal enlargement can lead to a decrease in sexual pleasure and a numbness problem in men and women during the intercourse. If there are cystocele, rectocele and inconsistency complaints, these are also corrected at the same session. All these conditions are a reason of complaint both in cosmetic and functional terms.

Genital aesthetics and aesthetics operations performed on people with genital area complaints increase women’s self-confidence and also sexual satisfaction. In Turkey and all over the world, especially in recent years, the use of internet and the spread of social media have caused women to pay more attention to their genital areas and consequently to increase in genital aesthetic operations. 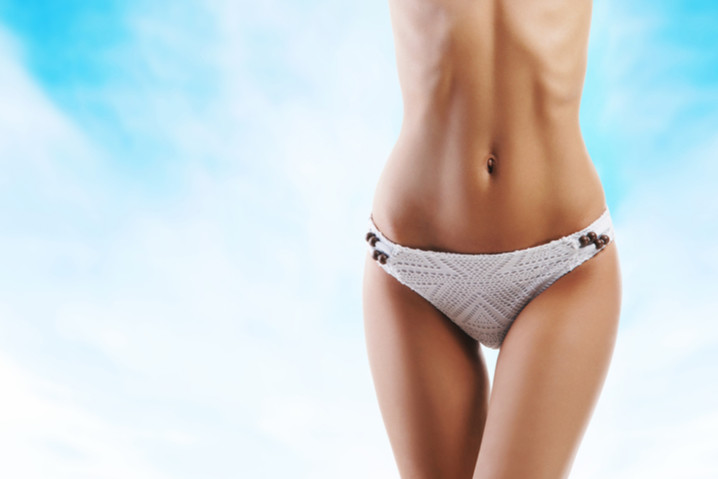