Vagina enlargement operation is applied to provide adequate enlargement for people who have narrowness in their vagina in particular.

What is vaginal stenosis?

Because of congenital or acquired stenosis of the vagina, problems are seen during sexual intercourse. Vaginal stenosis most commonly causes pain during sexual intercourse (dyspareunia),sexual dysfunction and difficulty of gynecological examination. Vaginal stenosis can be congenital or acquired. Congenital vagina stenosis includes situations about vaginal narrowness which comes since from the birth.

MRKH syndrome is known by various names such as ’vaginal atresia’, ‘absence of vagina’ or ‘vagina shortness’. For this congenital problem, part of the vagina and uterus could not be formed. There are no ovaries.

The narrow vagina may cause dyspareunia and force during sexual intercourse in women with the narrow and tight vagina. Vagina enlargement operation can correct this problem.

There may be a congenital septum in the vagina which divided and narrows the vagina. For treatment, it is necessary to surgically remove vaginal septum and make a vaginal enlargement. A few days after the operation, mild spotting bleeding can be seen. Simple painkiller medications can be used if you have mild tingling pain during the first days.

Vaginal stenosis is sometimes accompanied by congenital anatomical problems of the hymen. If the hymen is thick, hard or high-edged, it can cause failure of sexual penetration, vaginismus or pain in the sexual intercourse (dyspareunia). In such cases, hymen can be surgically removed. Surgical removal of hymen is called as ‘hymenectomy’.

Stenosis after vaginal tightening surgery, excessively performed vagina tightening and perineum repair (perineoplasty) and because of scarring, sexual intercourse may be very painful and difficult.

Excessive saturation after vaginal-normal birth and scar tissue because of these stitches may cause the vagina to be tightened more than necessary.

Vagina sometimes is required to be tighten more than normal during the operations of cystocele, rectocele, vaginal hysterectomy or uterine prolapsus. In this case, vagina enlargement can be performed because of acquired stenosis.

How is vaginal enlargement operation performed?

Vaginal enlargement procedures are usually accompanied by local anesthesia (with local anesthesia) lasting for 30 minutes. In some cases, stenosis on vaginal entrance can be opened by incision with the laser. Since vaginal entrance and inner of the vagina are relaxed by the operation, pain feeling during sexual intercourse is completely eliminated.

The duration of vaginoplasty operations in cases of congenital vaginal tightness, absence or shortness of vagina is longer. In these cases, a new vagina canal is reconstructed (neovaginoplasty). A skin graft is inserted into the new canal to prevent re-closure. After the operation, it is tried to prevent re-adhesion with dilator exercises for many years.

The hymen is removed by surgery or laser cutting in those who have pain (dyspareunia) due to the height and stiffness of the hymen. Thus, the physical problem is solved. However, due to the fear of suffering in the during sexual intercourse over the time, including sexual therapy to the treatment increases the success.

In some cases, there is also a complaint of dyspareunia due to inflammation of the region called ’vestibulm’ at the adjacency of hymen on vaginal entrance. This is called ’vulvar vestibulitis’ or ‘vulvar vestibulitis syndrome’. There is a condition similar to the vaginal tightness associated with contractions due to the sharp pain felt during the relationship. In vulvar vestibulitis, vulvar vestibulectomy is performed and the problem of pain is solved by removing the vestibular mucosa. Additional therapies can also be performed where necessary. 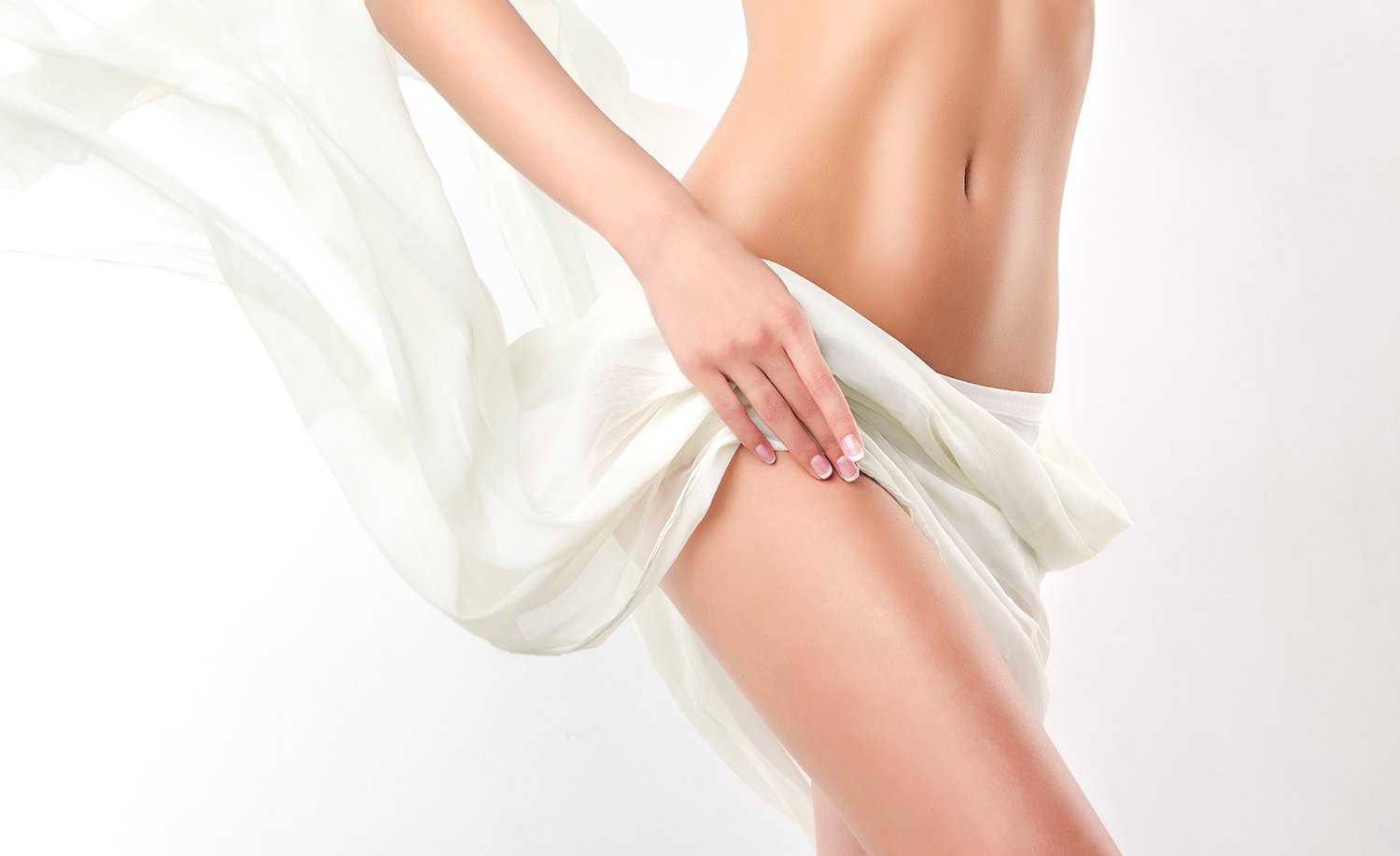